Jeff Wayne's Musical Version of The War of The Worlds: The Immersive Experience is based upon Jeff's iconic 1978 double album, with the exciting addition of the most cutting-edge technology from the world of immersive entertainment.

During the experience you’ll walk, climb and slide through virtual reality and projection mapping, meeting real and holographic characters whilst feeling and smelling your way around the Martian Invasion. Of course, all set to the iconic soundtrack of Jeff Wayne’s The War of The Worlds. The tracks featured include:

Jeff Wayne’s Musical Version of The War of The Worlds is a classic work based upon HG Wells’ dark Victorian tale, with music by Jeff Wayne and lyrics by Gary Osborne, Paul Vigrass and Jeff Wayne.

On reading the novel, Jeff Wayne was inspired by the themes of Invasion, Faith and Hope and he began to create his Work in 1975. Since the day of its release, 9th June 1978, the double album has gone on to sell an astounding 16 million records and has enjoyed commercial and critical success worldwide.

Its extraordinary life has now spanned over forty years (and still counting!) across all media including records, publishing, video games, international arena tours, merchandise and now, the multi-sensory Jeff Wayne’s The War of The Worlds: The Immersive Experience. 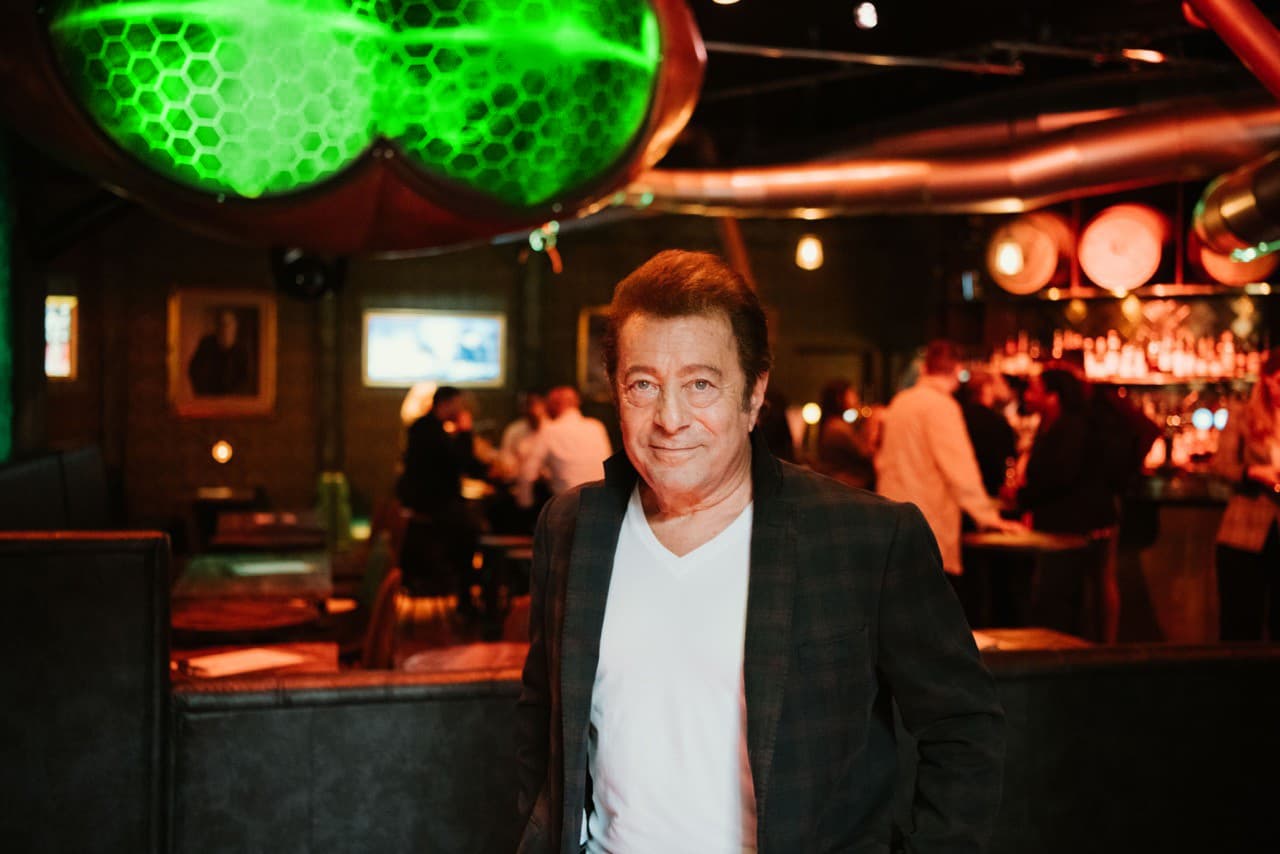 If you're a fan of Jeff Wayne's TWOTW this is an absolute must.